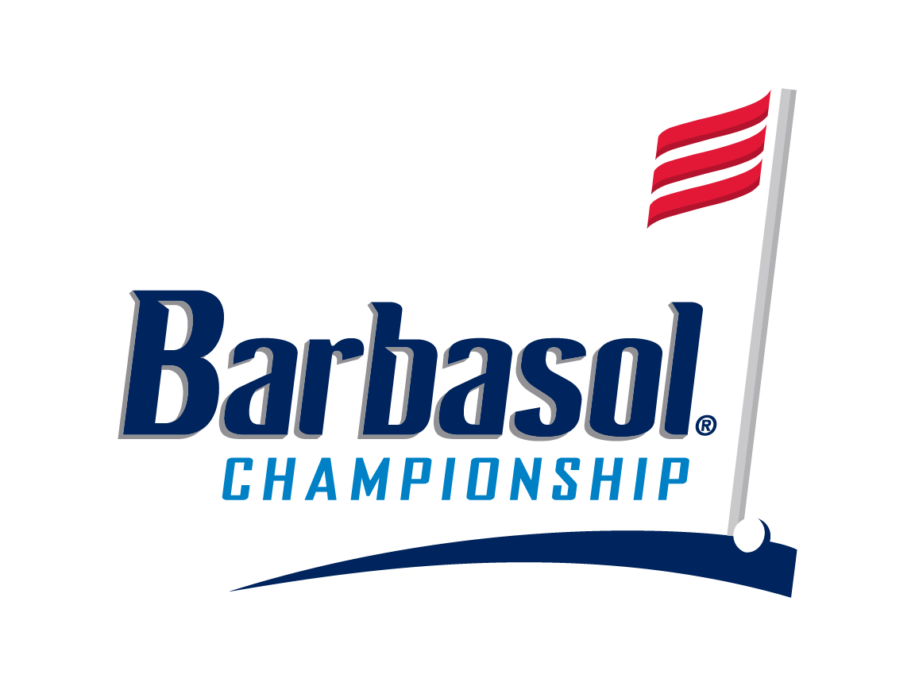 NICHOLASVILLE, KY (January 19, 2022) – The PGA TOUR Barbasol Championship announced today that Tournament Director Bryan Pettigrew is stepping down to accept an executive leadership position with Digital Ally, based in Kansas City, Kansas. Pettigrew who has more than 25 years in the professional sports and entertainment industry, has been running the Barbasol since 2019.

Moving into the top spot at the Barbasol is longtime golf event professional Darren Nelson. Nelson brings 20-plus years of tournament experience with him including the American Junior Golf Association from 2004-2019 and advancing to the PGA TOUR ranks where he has been for the past three years, most recently serving as the Barbasol’s Assistant Tournament Director.

Under Pettigrew’s leadership, the Barbasol enjoyed success in popularity and revenue. The 2021 Championship enjoyed large crowds with increases in general admission and hospitality sales over 2019. Television ratings increased 83%, and media exposure in a five-state-footprint experienced significant growth.

“Working with Kentucky’s most prominent businesses and the best Volunteers in professional sports, has been one of the highlights of my career,” said Pettigrew. “It’s been an honor to work with so many dedicated individuals, corporate sponsors, fans, and of course our Caddie127 charity partners. The Barbasol is in great hands with Darren and his team.”

Pettigrew will remain involved with the Barbasol Championship serving as a Tournament Ambassador as well as on the Caddie127 Board of Directors.

Nelson who is originally from Lindsborg, Kansas earned a Bachelor of Science in business administration from Kansas State University and a Master of Education in sport administration from Wichita State University. Nelson was selected into the PGA TOUR’s Tournament Leadership Initiative where he received extensive training at numerous tournament sites and PGA TOUR Headquarters.

“I’m grateful for this this tremendous opportunity and excited to build on one of the fastest growing PGA TOUR events in the country,” Nelson said. “I’m looking forward to seeing the fans, Volunteers, and players this summer for our best tournament ever.”

The Barbasol Championship will be played at Champions at Keene Trace in Nicholasville, Kentucky, July 7-10, 2022.